I am taking break from the norm. There will be a column on the PPV from tonight, but I am trying something a little different. The state of women's wrestling in the two main organizations are viewed in two different realms. While TNA works at including its women as real wrestlers who are beautiful, the WWE works at making beauty the staple and if they can wrestle, then it is an added bonus. And while some of them never wrestled, they are still hot to look at. Tall and athletic is a good thing. 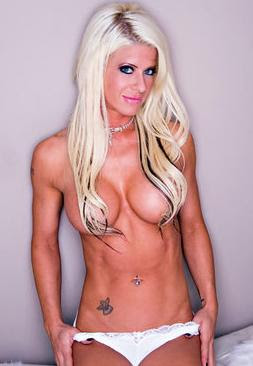 Professional wrestling is notorious for creating "flash-in-the-pan" superstars that will easily be forgotten once they are removed from the scene. In every era that passes, there are wrestlers who come out of the wood work, specifically to fit that era, and once that time frame comes to an end, those superstars drift off into oblivion, never to be seen from again. Some of the superstars that are seemingly forgotten, left the company that gave them their 15 minutes of fame before their wrestling career was over and had ventured out and worked in international promotions, while some have left the wrestling world behind with a bitter taste in their mouth following their release. Some of them have held championships and been involved in storylines with some of the biggest names in the company they worked for. This list will display 10 wrestlers whose existence in have been forgotten in each of the three companies previously mentioned and what they have been up to recently. There will be many surprises throughout these 30 entries, some for what they did in wrestling, and other for what they have been up to since leaving. 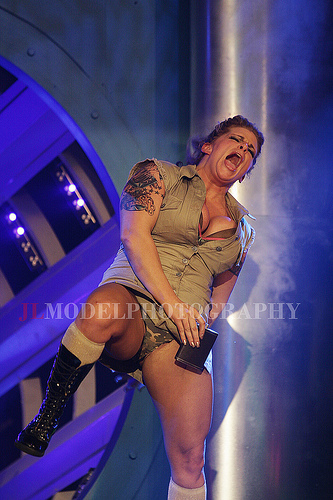 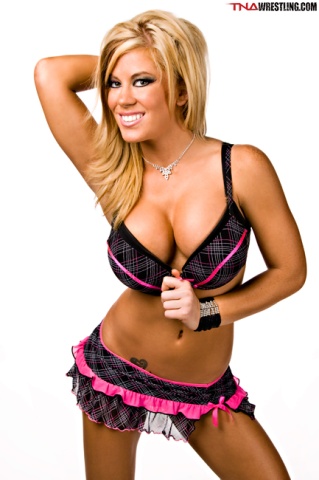 I am so tired when I get home as it is that my wife only gets attention a couple times a week. That is going to be part of the problem. The drugs we will give you will not have worn off by the time you get home.